Music Festivals Yeah!!!!!! It’s a new year 2014 and it’s time to get pumped up for upcoming Music festivals. Below is just the start of an amazing year of music. 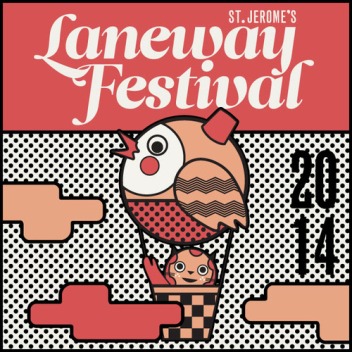 To find out more information about the featured music festivals above check out the following links: ♦bigdayout♦lanewayfestival ♦soundwavefestival ♦noisepop ♦sxsw

Music Festivals Yeah!!!!!! It’s a new year 2013 and it’s time to get pumped up for upcoming Music festivals. Below is just the start of an amazing year of music. 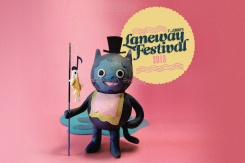 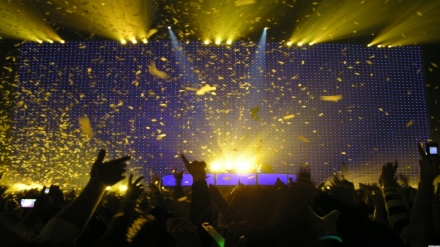 Yes December is here, and those of you who are looking to experience music festivals this month can choose from domestic or international locations along with warm or cold climates.  Here are a few options below: My first stop will be the Trinumeral Festival.

Festivals as we know it is a major part of many music fans lives. And a huge festival that is about to complete its run, Sept. 1- 2 in Philadelphia , is the Made in America festival. This festival featured major artists from many genres. Headlined by Jay-Z, other artists at the festival included Passion Pit, Mike Snow, Skrillex, The Hives, Rita Ora, Odd Future, and many more. “Made in America” concert goers are still buzzing about Jay-Z’s blow out set at his inaugural music festival Saturday night, in which special guests including Kanye West and Common brought down the house with Jay-Z. The rap mogul even tied in President Obama, who made a video appearance to voice his support for Made in America’s patriotic purpose and urge attendees to register to vote. Rest assure this is not the end of the festival season. Below are just a few festivals that are taking place in the month of September!!!!! 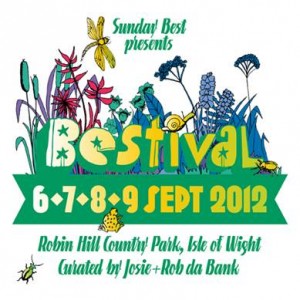 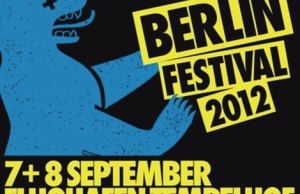