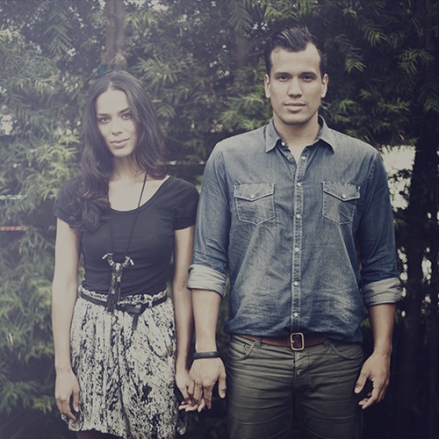 Amanda Sudano and Abner Ramirez, the intriguing husband-and-wife duo behind  the Nashville based band Johnnyswim are definitely a band you oughta know. The duo formed in 2005 and has been making beautiful music ever since. To find out more about Johnnyswim check out this link:johnnyswim

2 Cellos is a Croatian cello duo consisting of Luka Šulić and Stjepan Hauser. The two were discovered after uploading a music video of their cello-only cover of Michael Jackson’s “Smooth Criminal” to YouTube. Their videos became such a huge viral sensation resulting in the duo receiving a record deal with SONY MASTERWORKS and an invitation to join Sir Elton John on his worldwide tour. Luka Šulić and Stjepan Hauser are very talented and they bring something new and fresh to music . To find out more about 2 Cellos check out this link:2cellos.com 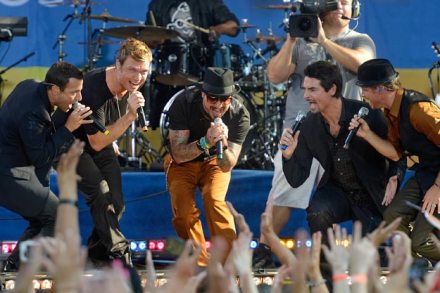 All of the Backstreet Boys, Nick Carter, Brian Littrell, Howie Dorough, A.J. McLean and Kevin Richardson, got together for a performance on today’s Good Morning America in New York. The Backstreet Boys are currently working on a new album, which is expected to release this coming spring, marking their 20th Anniversary together.